From Esri to Calm Tech: My Next Steps 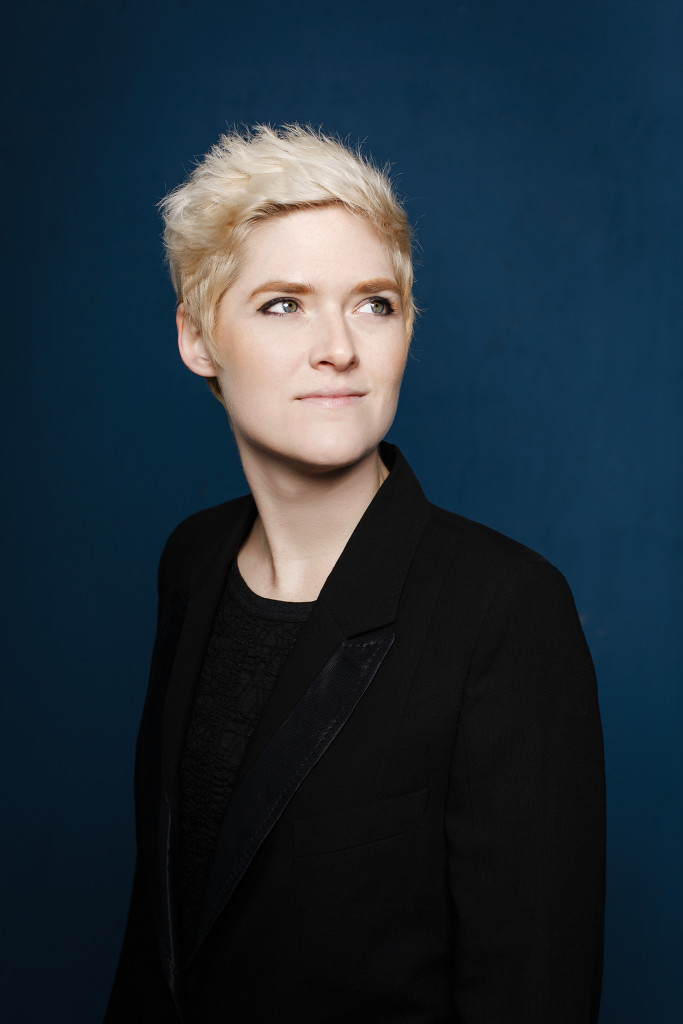 Today I’d like to announce that I’m moving on from my position as Director of Esri’s R&D Center in Portland, Oregon, and transitioning to several new projects I’m very excited to share.

It’s been an amazing two and a half years at Esri. I worked with an incredible team, and I’m going to miss everyone very much. Many of us came from Geoloqi, a company I co-founded in 2010 that was acquired by Esri in 2012. We were privileged to then work on a series of challenging projects that reached over 5 million users. We built out a new version of the Geoloqi technology called the Esri Geotrigger Service, allowing more features and scaling for many more devices and use cases. Along the way, we also created a number of popular open source technologies, and spearheaded the effort for Esri to use Github. I have tremendous respect for Esri, and I’m confident the projects we started with them are in very good hands.

The Need for Calm Technology

Working at Esri helped me realize something important: Location is just one aspect of the information we need to make sense of things. And as people get increasingly overwhelmed by tech, they find it negatively impacts their life, getting in the way of doing great things. In the coming decades, it’s my hope — and passion — that we’ll develop more and better apps that use feedback loops to help people regain their mindfulness, and sense of focus. Call it “perspective as a service”. These concepts are not new – they take their cue from cybernetics, using data to give people a sense of their own perspective.

With that, I’m proud to announce that I’m writing a book for O’Reilly: Calm Technology: Designing interfaces for the next generation of things. Calm Technology is a perspective on the future of design. We can’t design the world the same way we would a desktop. Calm Technology is about designing technology that respects people and works with their lives, instead of introducing more abstractions. Good technology is invisible. With that in mind, I also started a website, calmtechnology.com, to help explain some of the concepts I’ll expand on in the book.

Which takes me to another announcement:

Applying Calm Technology to the Next Generation of Healthcare

In 2012 I hosted a biennial conference called CyborgCamp in Portland, Oregon, an “unconference” on the future of humans and technology. Last year, we held the conference at MIT’s Media Lab, where I met Chris Dancy, who showed me data from 600 devices he was tracking, all going into Google Calendar. He was able to modify his behavior in a positive way with this “perspective as a service”. Three years later, Dancy is applying the same methods to the wellness industry.

In addition to writing and speaking this year, I’ll be joining Chris Dancy to build out this platform as part of a new initiative at a company called Healthways. I’ll remain in Oregon while building out a Portland branch of the company. We’ve given our devices many senses, but we need to create a feedback loop to have those senses help us.

Upcoming Talks
I’ll be speaking about Calm Technology internally at the Institute for the Future on March 19th, 2015 and at Craft Conference in Budapest, Hungary on April 23rd, 2015.

Stay in touch!
I’ll be posting updates at @caseorganic and @calmtechbook, and I hope you follow me there. You can always reach out to me via e-mail: case at caseorganic dot com. For writing and speaking opportunities, please ping my business manager and advisor Vanessa Camones: vanessa at themixagency dot com.