I’m very excited to announce that I am joining The Center for Civic Media at MIT Media Lab this month! I’ll be working on a number of civic initiatives, including teaching people basic HTML and how to code a static website through The Web 1.0 Conference. I also hope to bring CyborgCamp to MIT Media Lab once more! I’m most excited to help with existing and future initiatives by members in the group.

The group is a partnership between the MIT Media Lab and Comparative Media Studies at MIT. Together, they work to understand new ecosystems and to build tools and systems that help communities collect, share and act on information. Civic Media focuses on tools that can help amplify the voices of communities often excluded from the digital public sphere and connect them with new audiences, as well as on systems that help foster digital inclusion. You can read more at Civic Media’s home page.

The group is run by the fantastic and fascinating Ethan Zuckerman, who has been a tremendous inspiration and positive force behind a lot of my recent thoughts.

About the Media Lab

Known around the world as a center for cutting-edge research, the Media Lab develops new technologies that will, sooner rather than later, be a part of our daily lives. A place where the future is lived, not imagined, the Lab blurs traditional boundaries between disciplines, designing technologies that empower people to express themselves and understand the world in new ways.

Lab researchers are dedicated to inventing a better future, creating machines and technologies that not only augment human capabilities, but also relate to people on more “human” terms. You can read more at http://media.mit.edu/.

I’m looking forward to doing much more in the Civic Media group in the year ahead, especially along the lines of the Web 1.0 Conference, a gathering that celebrates long lasting static websites and the ability to create them.

Thank you to everyone at Civic Media, especially Ethan, for their encouragement for joining this program. And thanks most of all to Willow Brugh, the person that encouraged me to apply to Harvard’s Berkman Klein Center and introduced me to Ethan Zuckerman two years ago when we brought CyborgCamp to MIT! 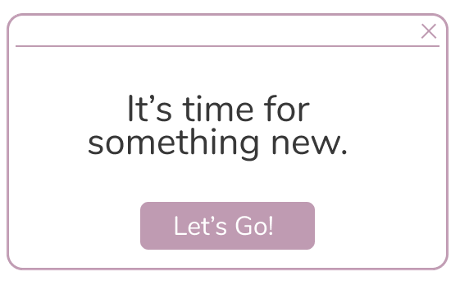 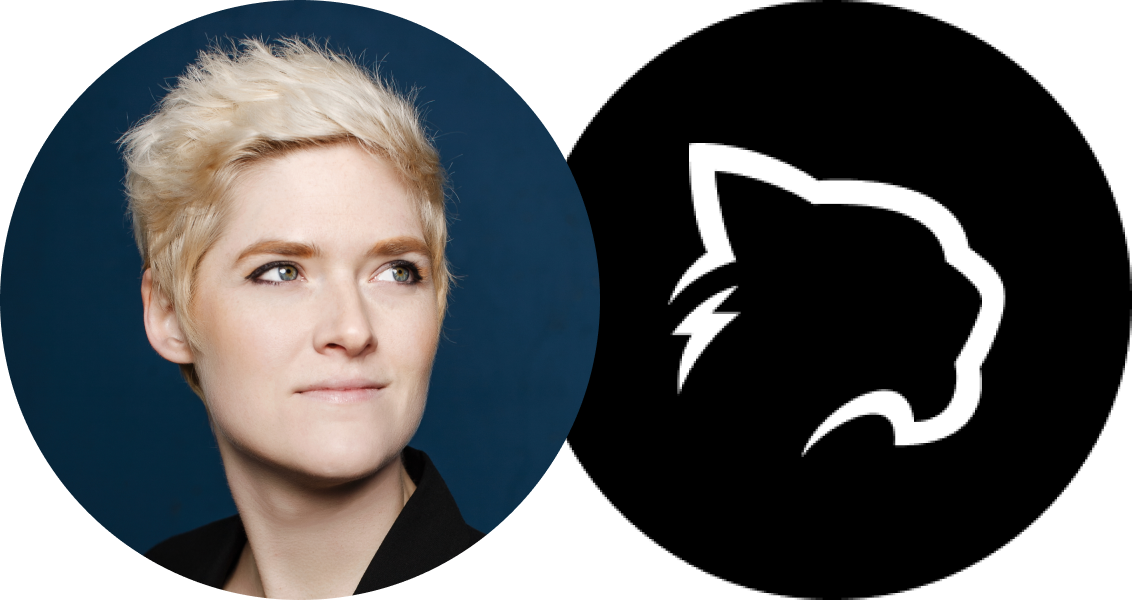