Insights are more valuable than data 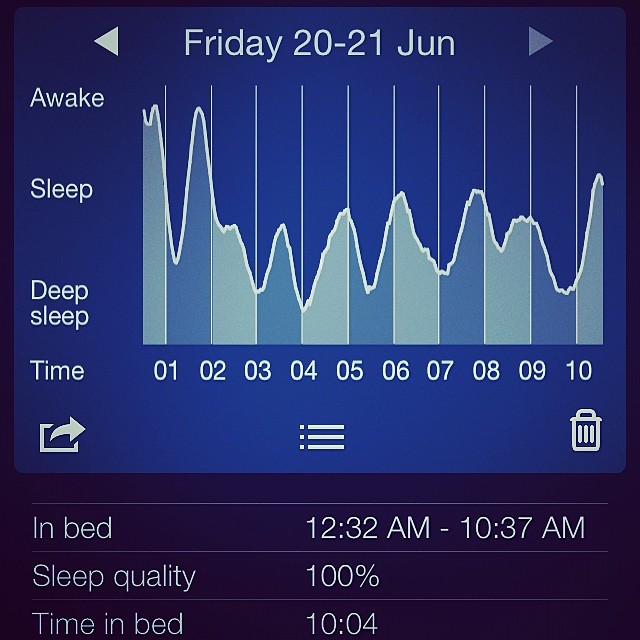 Very few companies reach the “billion dollar” status. Not valued at billion dollars, but those that actually make a billion dollars. What were the billion dollar companies of the past? Desktop publishing, AutoDesk, Esri (ArcMap or ArcGIS Desktop in particular). What do all of these companies have in common? They take power tools and make them accessible to mere mortals. Photoshop allows anyone to make graphics. Esri software allows non-coders with have datasets to make meaning from it (spatial analysis).

For a while, Twitter allowed anyone to take a piece of hardware and turn it into a feed. Twitter could have been a billion dollar company that stitched together the Internet of Things, but it became a social service instead. The next billion dollar company could help people make meaning of their own data without code.

Many people care about their data, but they don’t want to see raw data – they want to see meaning. Meaning comes from paying attention to correlations and edge cases. Insights, not archives. The general public doesn’t want to have to be a programmer to be able to use a product or service. People want perspective, not anxiety.

These are pieces of information that involve calm technologies talking to each other, unobtrusively, and data being determined behind the scenes.

It’s hard to get someone to sign up for a service that simply archives their data, but give people access to meaning and it’s an entirely different story. Right now it’s really difficult to make meaning out of data in a low-friction way. The concept of cybernetic feedback loops is not new. We saw it in the 1940’s. If we make technologies that enable kind, supportive feedback loops, people will be able to take their own lives back into their hands. Computers are no longer tools for the general public. I’m interested in seeing how feedback loops could act people to act more positively, instead of negatively.

What do you want from your technology? Send a response to @caseorganic and it will appear below.